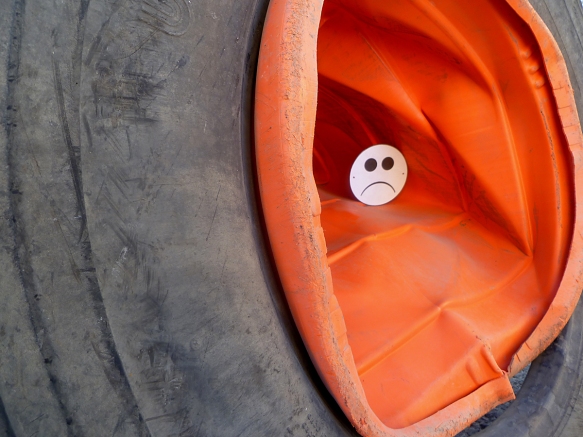 This photograph, and the one below, were taken just a block-and-a-half away from where a horrific murder took place the day before. I only learned about it later: Delores Gillespie, a 73 year-old woman, was sprayed with fuel and set on fire in her apartment building’s elevator. Powerless against her attacker and without any means of escape, she burned to death.

According to the NY Times, Ms. Gillespie “had a reputation for trying to help people who were down on their luck. She gave food and shelter to the homeless and welcomed strangers into her apartment, sometimes hiring them for small tasks and chores, according to friends and relatives. That was how she came to know [her assailant].”

Although one may initially find humor in these images, they are offered as reminders of the suffering and loss that occur throughout the world on a daily basis — the downside of existence that is all too easy to ignore or forget by those more fortunate.

May Delores Gillespie’s soul find the peace she was deprived of in her final moments. 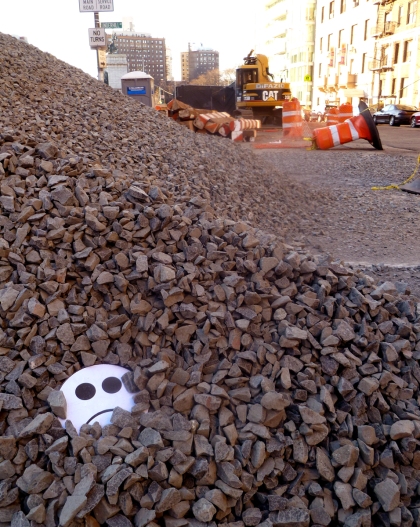 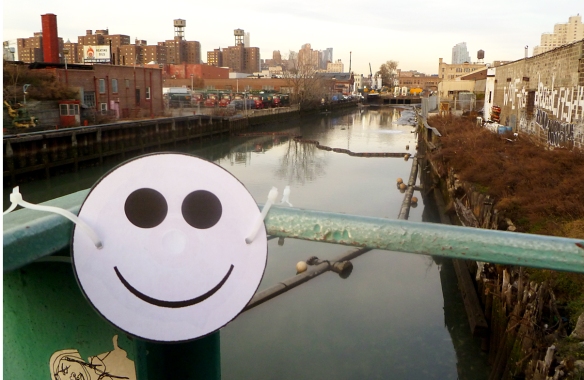 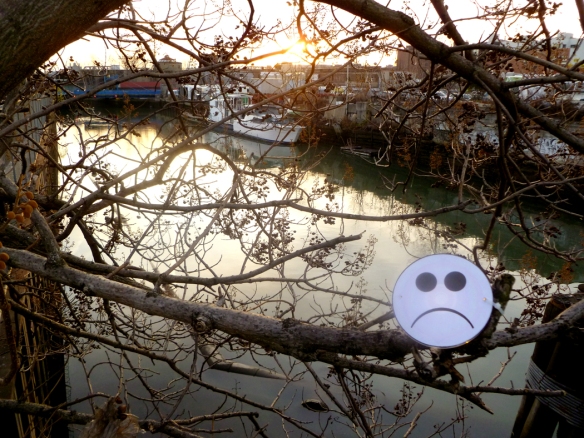 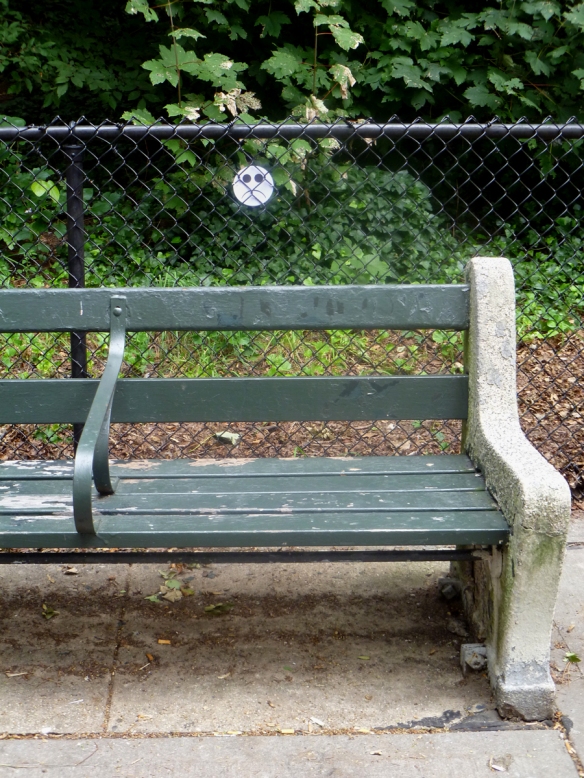